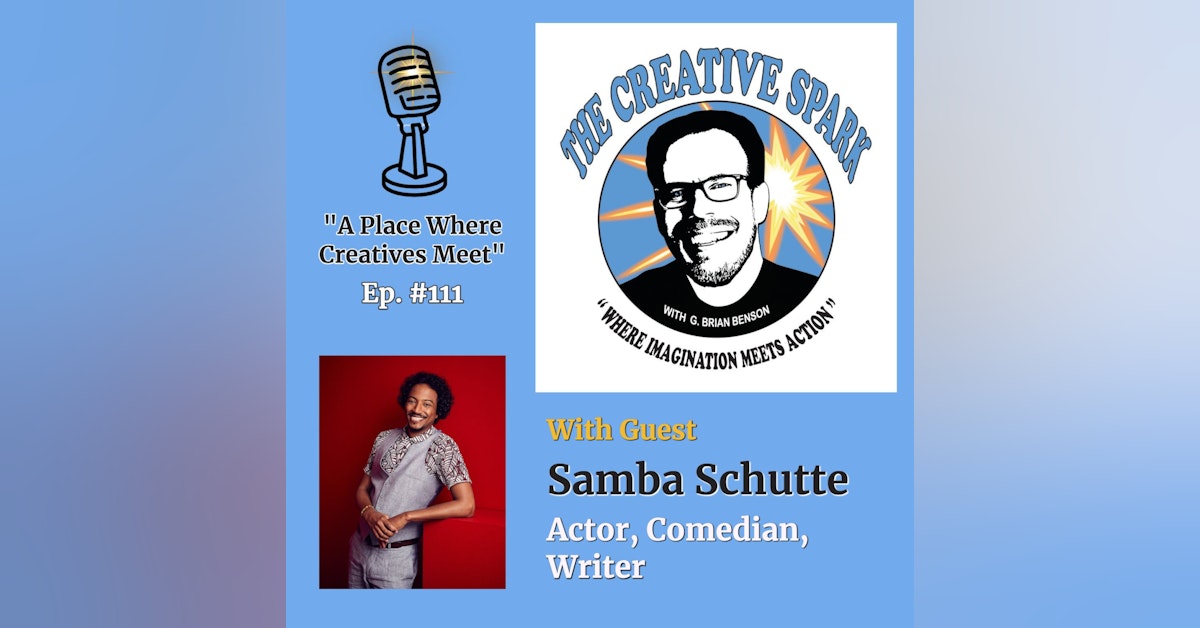 Episode 111 - Samba Schutte is a Dutch-Mauritanian actor, comedian and writer who was born in the Sahara Desert and grew up in Ethiopia until the age of 18. He's currently starring in the HBO Max pirate comedy "Our Flag Means Death" alongside Taika Waititi, Fred Armisen and Rhys Darby. He starred as the first Ethiopian character on an American sitcom - Hakim - on the NBC sitcom Sunnyside, alongside Kal Penn. Schutte is also known for the award-winning Netflix film The Tiger Hunter, having written for acclaimed video game Battlefield V, as well as performing motion capture for award-winning games Star Wars Jedi: Fallen Order, Call of Duty: Black Ops Cold War, Wolfenstein II: The New Colossus and more.

Join Samba and I as we talk about his creative process of acting and what it takes to break through in Hollywood. Enjoy!